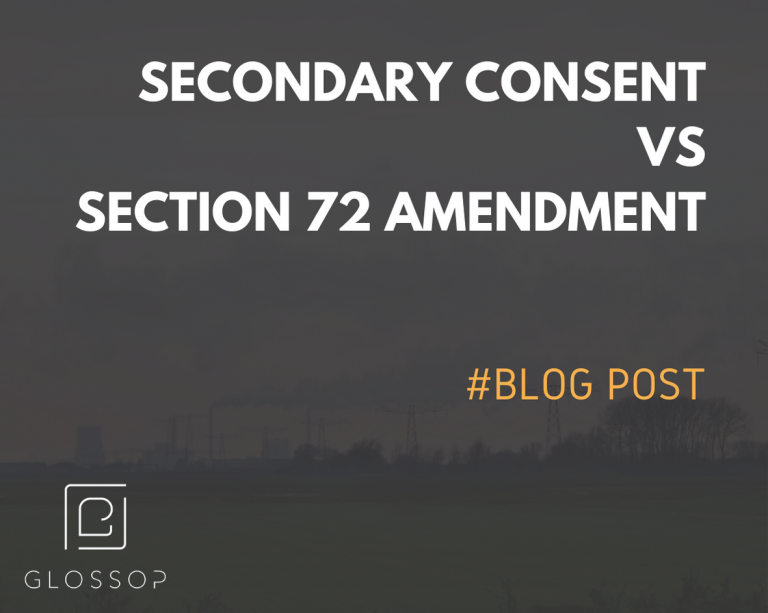 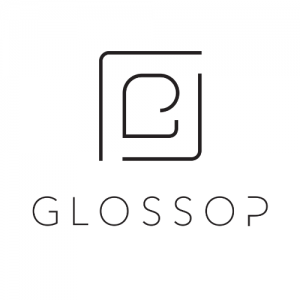 Do you need to amend your permit or endorsed plans? Permits and endorsed plans can be amended via secondary consent or via a section 72 Amendment but which process is right for your application?

The process of obtaining a planning permit can be lengthy and is often an early stage in the overall development process. Once a permit is issued, changes can be required for a range of reasons. A permit may be amended through council via Section 72 of the Planning and Environment Act 1987 (the Act’), the secondary consent provisions of the permit (where they exist) or via Section 87A of the Act.

Today, we address the first 2 pathways.

The secondary consent pathway is available is via a condition of permit and provides a simpler (but not always faster) way to make minor changes to a permit or endorsed plans. A secondary consent application does not require public notification and accordingly third-party appeal rights do not exist.

A condition of permit may allow for some minor changes to be made to the permit or endorsed plans without a full amendment. Typical wording seen on a permit is:

The (use and) development as shown on the endorsed plans must not be altered without the written consent of the responsible authority.’

The most common type of secondary consent relates to compliance with endorsed plans, however, a permit may also allow changes to be made to conditions relating to other matters such as operating hours for special events and so on.

What has the Tribunal said?

Many matters of this nature have been referred to Victorian Civil and Administrative Tribunal (VCAT) for review.

The principles established in VCAT’s decision Westpoint Corporation Pty Ltd v Moreland CC [2005] VCAT 1049 and more recently in Cook v Mornington Peninsula SC (Red Dot) [2017] VCAT 1129 are widely regarded as the tests which are applied to determine if the use of a secondary consent pathway is appropriate.

The original permit contained a condition (Condition 1d which was imposed by the Tribunal) that required the window to have a sill height of 1.7m to address overlooking issues. The permit established secondary consent provisions thought the following condition:

The layout of the land, the size and type of the dwelling additions, including the materials of construction, on the endorsed plans must not be altered or modified without the written consent of the Responsible Authority.

Despite this, the Tribunal held that: the plans have some ongoing purpose in the administration, enforcement (and interpretation) of the Permit. More particularly, Condition 1 here also expressly refers to VCAT, and to specific modifications required to the application plans. There is clearly an additional requirement served by Condition 1.

In relation to the third Westpoint principle, the Tribunal found that the condition (which required a sill height of 1.7m) indicated that significant weight must be paid to overlooking. The Tribunal stated:

Accordingly, Council was not able to approve a secondary consent as it was contrary to the purpose of the planning controls (as interpreted by the earlier VCAT decision).

A permit (including any plans, drawings or other documents approved under a permit) can be amended under Section 72 of the Act. The Section 72 amendment process essentially follows the same process as an application for a permit.

The Council may request further information and public notification and referral of the application may be required. Third party review rights are available for this form of amendment. Accordingly, the timeframe for this type of amendment application is typically substantially longer than a secondary consent change.

It is relevant to note that the assessment of an amendment application is confined to the amendments only. Other matters already decided by the permit cannot be reconsidered. A permit issued at the direction of VCAT cannot be amended under this process if VCAT has specifically directed that the permit (or a part of the permit) must not be amended by the responsible authority. Instead, an application will need to be made to VCAT under Section 87 or 87A of the Act.

Expiry of an Amended Permit

It is important the note, that amending a permit does not change its expiry date.

Disclaimer: The information provided here is general in nature and intended to be illustrative of general conditions. To determine the best approach to take for your project, please call John Glossop or Hew Gerrard on 9329 2288.

Get updates and insights from GTP